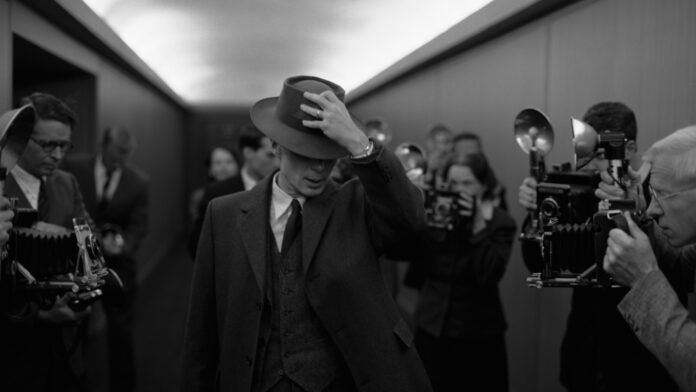 If any director can make a movie about J. Robert Oppenheimer, the man who invented the atomic bomb, more than just a moral drama, it’s Christopher Nolan. We’re getting our first taste of Nolan’s approach with an official announcement trailer for Oppenheimer.

Cillian Murphy stars as Oppenheimer, the man put in charge of the secretive Manhattan Project. The fruits of their labors would produce the ultimate weapon, which was then used to devastate Japan during WWII. Oppenheimer would come to regret the destruction he unleashed on the world.

But looking at what Nolan is doing here, it seems he’s making a race-against-the-clock thriller and not a standard biopic, and I’m more than okay with that.

Oppenheimer opens in theaters on July 21st 2023, in IMAX of course.