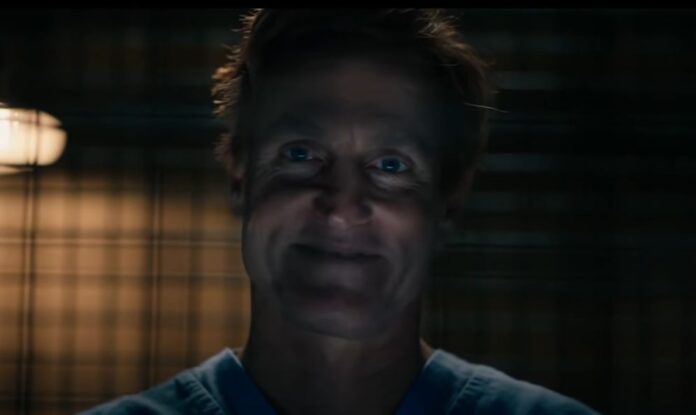 When Venom premiered there was very little thought that it would be the hit it ended up being. A non-MCU Marvel movie that was not getting the best reviews, but lo and behold almost a billion dollars later we sit with the trailer for Venom 2. In case anyone forgot (and how could you forget that horrible red wig) Venom concluded with a post-credits scene featuring Cletus Kasady in an obvious hint at the possible sequel. Of course, fans knew right away what his inclusion meant. In the comics Kasady was a serial killer who is eventually infected by his own symbiote, a red version of Venom called Carnage. As you can imagine, Carnage doesn’t have that whole “moral dilemma when eating humans” that is enjoyed by Venom and Eddie Brock. I could go on, but you should really do yourself a service and check out the arc Maximum Carnage.

We finally have a look at this anxiously anticipated sequel and I am ALL in. I was never a Venom fanboy, but I’ll freely admit that Tom Hardy’s take on the character won me over in a big way. Yeah, he was always visually enticing, but that buddy cop type dynamic on display, coupled with the outright ridiculous hilarity that Hardy dove head first into made a forgettable action movie into something I watched multiple times. Thankfully it looks like the filmmakers are aware of that draw and have leaned heavily into the Brock/Venom everyday dynamic as well as the primary conflict between Brock/Venom and Kasady/Carnage. We get a really good look at everyday life with Eddie Brock so we know that the comedy is in tact. Then a nice look at the Kasady story and possibly MOST importantly, confirmation that they ditched that insanely bad red wig.

Check it out below and let us know what you think in the comments!

Venom: Let There Be Carnage is Expected in Theaters September 24th, 2021

For all the news on Venom: Let There Be Carnage click here!