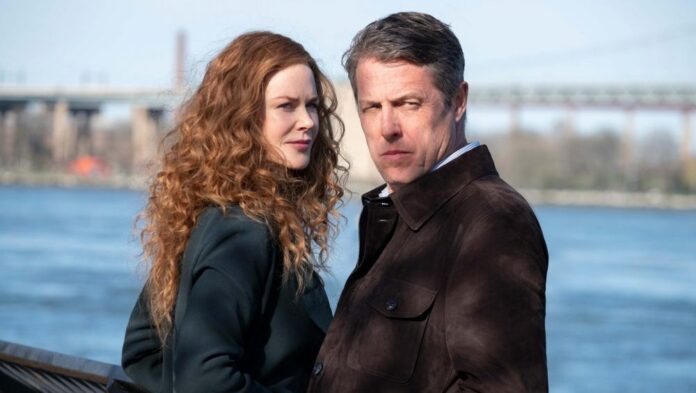 In HBO’s upcoming series The Undoing, Nicole Kidman plays a wealthy woman who seemingly has everything. But all of her wealth and status can’t stand up to terrible secrets that threaten to topple it all. It may sound like a similar formula to her Emmy-winning turn in Big Little Lies, and if it reaps similar accolades the network will be extremely happy.

SYNOPSIS: The limited series The Undoing, premiering October 25th , stars Nicole Kidman and Hugh Grant as Grace and Jonathan Fraser, who are living the only lives they ever wanted for themselves. Overnight a chasm opens in their lives: a violent death and a chain of terrible revelations. Left behind in the wake of a spreading and very public disaster and horrified by the ways in which she has failed to heed her own advice, Grace must dismantle one life and create another for her child (Noah Jupe) and her family.