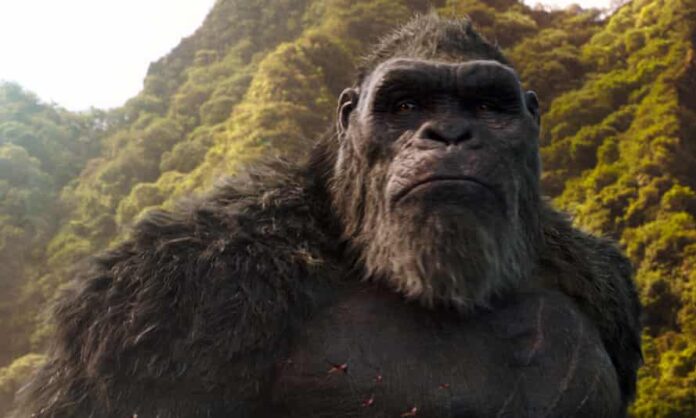 Thanks to Legendary’s MonsterVerse and the recent smash Godzilla vs. Kong, the mighty ape King Kong has reached a new generation of fans. And while that particular cinematic universe is set to expand to multiple TV shows and more big screen sequels, King Kong is going somewhere totally unexpected: Disney+.

Variety reports that a new King Kong live-action series is in early development at Disney+. What might be most surprising is who’s behind it. James Wan, the man behind The Conjuring Universe and Aquaman, is developing the project through his Atomic Monster company. The series will be written and produced by Stephany Folsom (Paper Girls), and be set on Kong’s home of Skull Island.

Add this to the other Kong projects set for the small screen. Netflix’s anime series Skull Island will also be set in Kong’s native territory. An Apple TV+ series from Matt Shakman (WandaVision) following the monster-tracking group known as Monarch has Kurt Russell, Wyatt Russell, and Kiersey Clemons aboard.

It’s early days on this one, but when more info on the latest King Kong project arrives we’ll let you know.