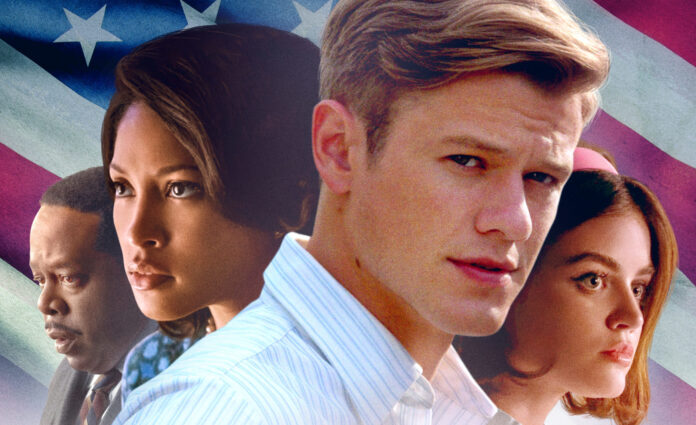 Even when Spike Lee isn’t busy behind the camera, he’s been known to lend his name to numerous projects as a producer. Such is the case for Son of the South, a biographical drama that shares some DNA from Lee’s Oscar-nominated film, BlacKkKlansman, as well his longtime collaborator Barry Alexander Brown as director.

Brown, an editor on many of Lee’s best-known films including Malcolm X, Do the Right Thing, and 25th Hour, writes and directs Son of the South, based on the autobiography by Bob Zellner. The film stars Lucas Till as Zellner, who grew up the son of a klansman in the deep south of the 1960s, but rejects racism and joins the Civil Rights movement.

Son of the South hits select theaters and VOD on February 5th.

A grandson of a Klansman comes of age during the early 60’s in the deep south and eventually joins the Civil Rights Movement. Based on Bob Zellner’s autobiography “The Wrong Side of Murder Creek”.