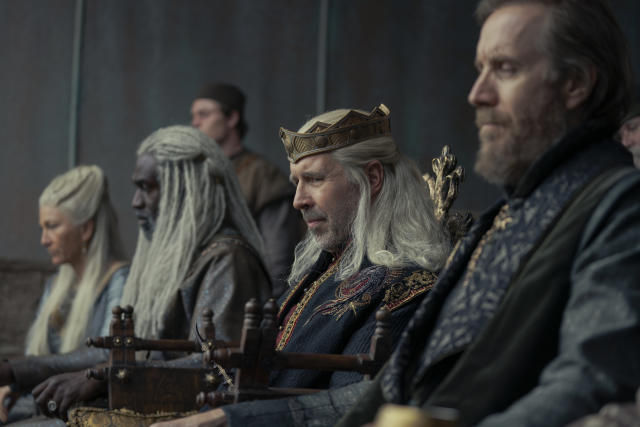 To be totally honest, I found the first episode of House of the Dragon very dry and boring. Took me multiple attempts to finish it. That said, HBO loves the numbers they got from it, as the debut was the most-watched ever for an original series in the network’s history. And that is gonna get you a second season, hands down.

HBO has announced that House of the Dragon has been renewed early for a second season. Weseros’ most notorious family of dragon-tamers will be sticking around for the long-ish haul. It’ll be interesting to see if this show has the same staying power as the original Game of Thrones, which became an addictive must-see watch every single week. The House of the Dragon premiere actually tops what its predecessor launched with back in 2011.

“Our phenomenal cast and crew undertook a massive challenge and exceeded all expectations, delivering a show that has already established itself as must-see-TV,” Orsi said. “A huge thank you to George, Ryan, and Miguel [Sapochnik] for leading us on this journey. We couldn’t be more excited to continue bringing to life the epic saga of House Targaryen with season two.”

We’ll find out if these strong early numbers hold going into episode two, which airs this Sunday night on HBO.