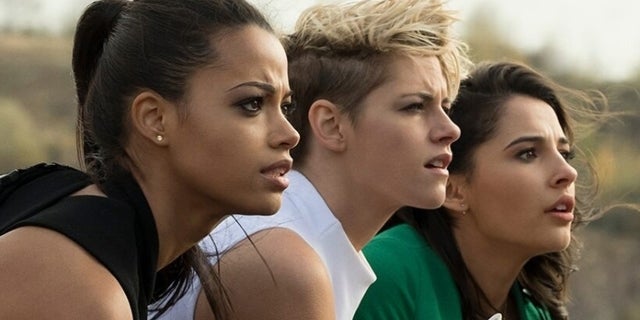 It seems every generation needs their own Charlie’s Angels, and nineteen years since the previous reboot (!!!), Elizabeth Banks has put the team of badass female agents together once more. Good morning, Angels. Time to kick some ass.

The newest Charlie’s Angels squad is made up of Kristen Stewart, Naomi Scott, and Ella Balinska, with Banks directing and co-starring as Bosley. Charles Townsend’s little spy agency has gone global, but that also means the threats are much bigger. Stewart plays Sabina, the hard-partying “wild card”, with Aladdin‘s Naomi Scott as Elena, an MIT-trained scientist and newest member, and Balinska as Jane Kano the ex-MI6 agent. While Banks is playing Bosley, usually seen as the team’s go-between and field assistant, the name is now just a title, with the role also played by Djimon Hounsou and Patrick Stewart. Netflix heartthrob Noah Centineo co-stars as an awkward nerdy dude, along with The Hunger Games‘ Sam Claflin.
This looks sexy, action-packed, and a lot of fun, but also like the kind of film that may get lost in the shuffle of a busy awards season. I’m just not sure audiences were clamoring for Charlie’s Angels to return, but with female-led movies clicking with audiences lately now is as good a time as any.
Charlie’s Angels hits theaters on November 15th. 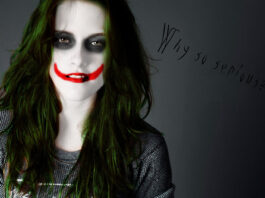 Kristen Stewart On Fans Wanting Her To Play Joker Opposite Robert... 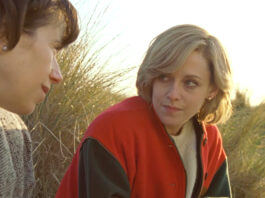 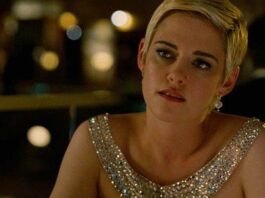 Kristen Stewart Says She And Steven Yeun Are Starring In A...