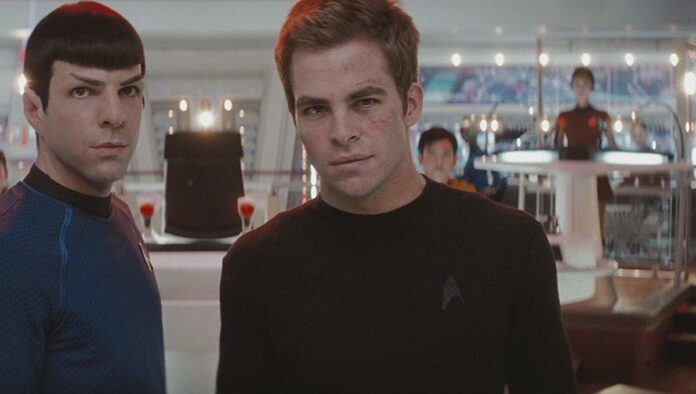 When Matt Shakman was hired to direct Marvel’s Fantastic Four, it was only a matter of time before we learned of his future as director of Star Trek 4. Would he be able to fit both into a very crammed schedule? Turns out the answer is “no”, and he has chosen to roll with the MCU.

THR reports that Shakman has dropped out of directing Star Trek 4, choosing to helm the Fantastic Four reboot for Marvel. This isn’t a shock. While Paramount has made the troubled sci-fi sequel a top priority with a Dec. 22nd 2023 release date, the film doesn’t actually seem to be going anywhere.

The plan for Star Trek is to reunite the Enterprise crew from JJ Abrams’ 2009 film. They were most recently gathered for 2016’s Star Trek Beyond, which underperformed and necessitated a different approach. Quentin Tarantino and Noah Hawley had new visions they nearly took the franchise into before Paramount decided to move ahead with Star Trek 4. That said, the cast, which includes Chris Pine, Zoe Saldana, Zachary Quinto, and Karl Urban, aren’t locked in to return.