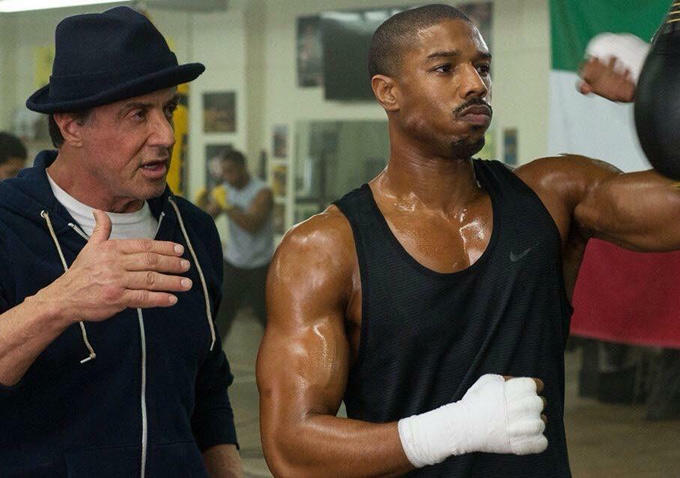 Depending on how you look at it, things are either really great or really shitty with the Rocky franchise right now. From Sylvester Stallone’s perspective, he’s getting screwed by producer Irwin Winkler who refuses to give him rights to the character he created and made famous. This is a long-simmering issue for Sly, but it has only gotten worse with the recent news of a Drago spinoff movie. It seems that Rocky might be dead, but cashing in on it is alive and well.

And that brings us to Creed III, which will have star Michael B. Jordan stepping behind the camera for the first time. The first two films combined for nearly $400M, both featuring Stallone in supporting roles. But he retired from playing Rocky in 2018 and won’t be in this third film. Instead, we’ll get to see Jonathan Majors lacing up the gloves as the opponent of Jordan’s Adonis Creed.

Creed III was set to open this November but MGM has pushed it back to March 3rd 2023. While this is disappointing, it makes sense. Ryan Coogler directed the first Creed movie and continues to be very involved with it both from creative and producing aspect. He’s also the director of Black Panther: Wakanda Forever which also comes out in November, there’s a conflict that I’m sure he wanted to avoid. [Variety]