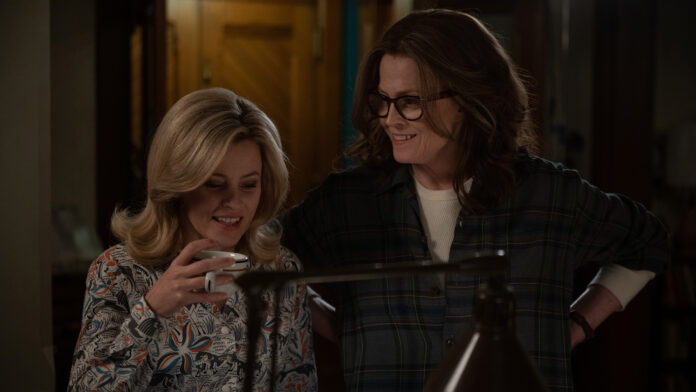 Sundance is often a place to get a good read on the temperature of the country. This year was no different, as a number of films dealing with the issue of abortion were part of the slate, months before the eventual overturning of Roe v. Wade. One of those films that got a lot of attention was Call Jane, a drama from Carol writer Phyllis Nagy that tells the true story of the Jane Collective.

Elizabeth Banks stars as Joy, a suburban housewife in 1968 Chicago where she lives a normal life with her husband and daughter. But when her latest pregnancy threatens her life, Joy must navigate an all-male medical system that will not allow her to get the abortion she needs to survive.

Sigourney Weaver and Loki‘s Wunmi Mosaku star as members of the Jane Collective, a group of activists who lead an underground service that supported women’s healthcare rights at a time when abortion was illegal in most of the country. Joy seeks their help and becomes so committed to their cause that she eventually joins them.

Sundance also saw the world premiere of another film about the Jane Collective, The Janes, which opened just last month.  Our writer Cortland Jacoby reviewed both and you can check out her review of Call Jane here

‘Cocaine Bear’ Trailer: A Coked-Up Bear Goes On A Killing Spree In Crazy Comedy Based On True Events