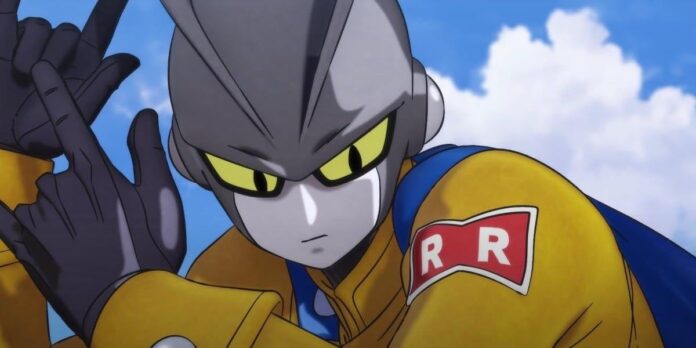 The top earner and new release of the week was Crunchyroll’s Dragon Ball Super: Super Hero with $20.1M. That’s a stront start for the hotly-anticipated first Dragon Ball movie since Broly four years ago. That one opened with just $9.8M, which at the time was the best debut ever for the long-running anime franchise.

The other major new release this week is the first of two Idris Elba movies this month and they couldn’t be more different. Beast opened with $11.5M as audiences paid to watch Elba slug it out with a pissed-off lion to protect his daughters. Next up for Elba is Three Thousand Years of Longing which will find him as a djinn wooing Tilda Swinton. So yeah, somewhat less traditional of an offering.

Top Gun: Maverick will not be denied! Tom Cruise’s ace sequel continues to climb higher, and with $683M it’s moved into sixth all-time domestically, surpassing the $678M of Avengers: Infinity War. I know, a lot of people will throw the dreaded word “inflation” at you, but these numbers are tremendous when you consider how poorly other legacy sequels have done. I’d say this film was like waking up a sleeping giant. Audiences didn’t know how badly they wanted this movie until it was presented to them.