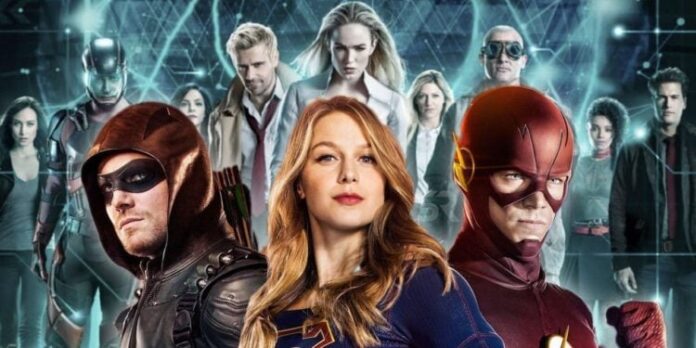 Let’s see…Warner Bros. Discovery has reportedly been seeking their own Kevin Feige-like overseer for the DCEU. Who has a long history of managing a DC Comics cinematic universe to both critical acclaim and millions of die-hard fans?

According to Variety, Berlanti is among the names who could be considered to oversee the DCEU, having proven his success with shows such as The Flash, Arrow, and Supergirl. Berlanti has also spearheaded six major annual crossover events such as Crisis on Infinite Earths and Elseworlds. He’s also developing the upcoming Green Lantern TV series which is being described as his “most ambitious” project ever.

However, Berlanti has seen other projects he was working on scrapped under the new David Zaslav regime. He was involved in both the canceled Wonder Twins movie and Strange Adventures anthology, and sources expect Berlanti would turn down the DCEU gig if offered.

Another possibility is The Lego Movie producer Dan Lin, although commitments to his production company could get in the way.

Walter Hamada, who nearly quit after the Batgirl fiasco, is still overseeing the DCEU, at least until Black Adam opens this October. If it’s a hit, he might possibly stick around in his current role, joined by newly-installed WB Group Chiefs Michael De Luca and Pam Abdy.

A possibility being entertained by De Luca and Abdy is to keep Leslie Grace in the Batgirl role for a future DC movie, or star in a different Warner Bros. project. This would be done as a way of “mending fences” with the popular actress.

WB has taken a ton of heat from various communities for axing Batgirl, especially when a far-more troubled production, The Flash, keeps rolling right along. This would be more than a gesture of good faith to her, but for fans who are upset at the decision.