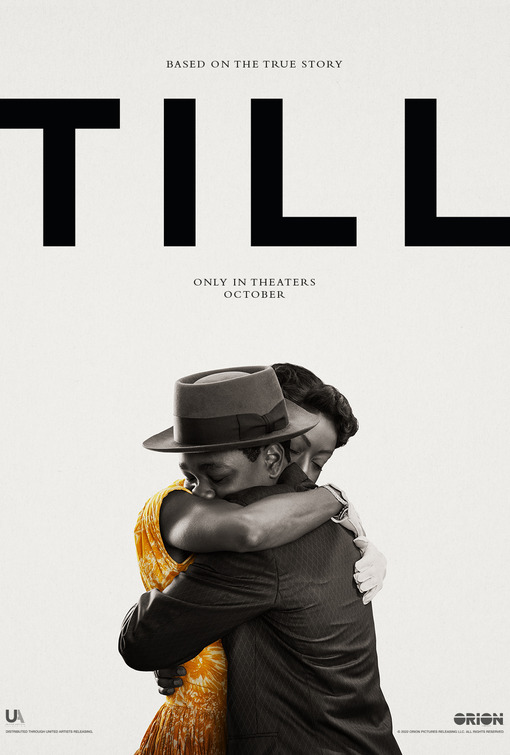 The summer isn’t over yet, but already attention is starting to turn towards the fall and awards season. One film that many are expecting to be a major factor is Till, the historical biopic on the tragic murder of Emmett Till. After dropping the first poster a few days ago, MGM and Orion Pictures have now released the trailer, timed to what would be Till’s 81st birthday.

Till opens in theaters on October 28th.