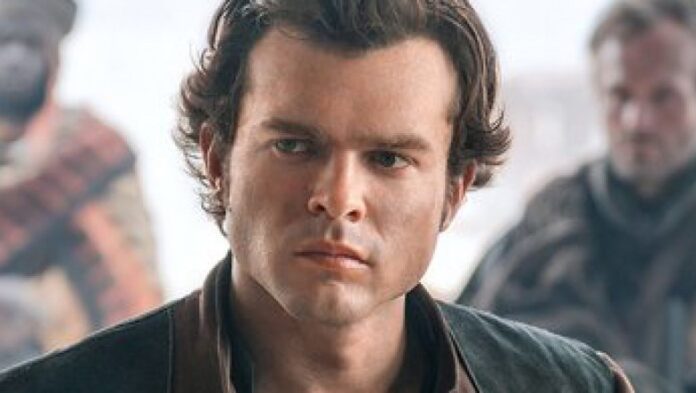 Y’know, ya’ll need to stop hatin’ on Alden Ehrenreich. You know he wasn’t the worst thing about Solo: A Star Wars Story, right? He’s a strong actor who has worked with directors such as Francis Ford Coppola, the Coen Brothers, Park Chan-Wook, Ron Howard, Woody Allen, and Warren Beatty. He’s sought-after for a reason, and it’s good to see that Disney isn’t holding a grudge because Ehrenreich has just landed a role in Marvel’s Ironheart series.

Ironheart will star Dominique Thorne as 15-year-old genius Riri Williams, who builds a suit of armor that rivals Tony Stark’s Iron Man. Others in the cast include Anthony Ramos, Lyric Ross, Harper Anthony, and Manny Montana. Thorne will make her debut as Riri this November in Black Panther: Wakanda Forever.

It’s unclear what Ehrenreich’s role will be. It’s likely that Ironheart will connect to the War Machine series, Armor Wars, and there have been rumors that we might see the son of Obadiah Stane, Jeff Bridges’ villain from the first Iron Man movie. Ehrenreich would be a solid fit as Zeke Stane. There’s also the chance of Sam Rockwell’s Justin Hammer, who hasn’t been seen since Iron Man 2. The chances to see these armored baddies return are slim, so why not bring them all?