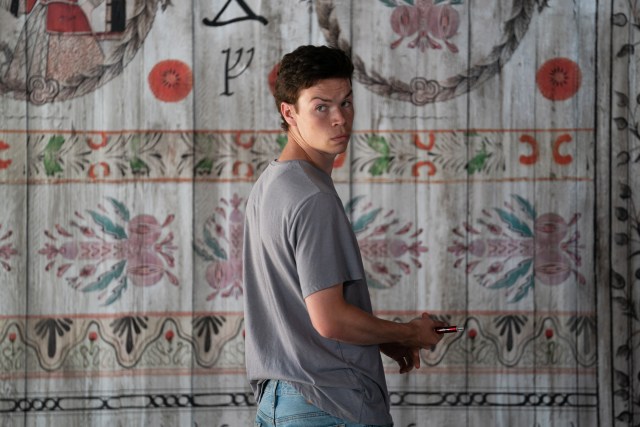 Amazon’s Lord of the Rings series didn’t have a ton of star power to begin with, but now it has even less. Variety reports Midsommar and The Maze Runner‘s Will Poulter has exited the show over scheduling conflicts.

Poulter’s exit leaves the $1.3B TV show with a big hole to fill. While Poulter’s role was being kept under wraps, it was probably going to be significant. He leaves behind a cast that now includes Markella Kavenagh, Joseph Mawle, Maxim Baldry, and Ema Horvath, none of which I could pick out of a police line-up.

Jurassic World: Fallen Kingdom‘s J.A. Bayona is on board to direct a few episodes, while JD Payne and Patrick McKay act as showrunners. The show has already been renewed for a second season, with an extensive months-long hiatus after the first couple of season one episodes so writers can get ahead on scripting.