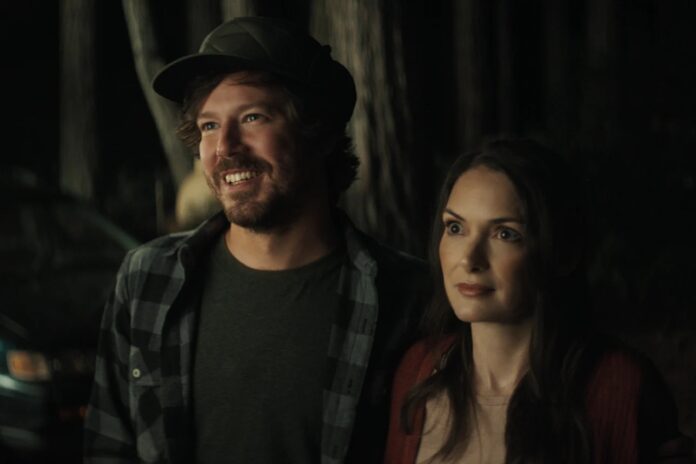 In 2007, John Gallagher Jr. made a name for himself performing on Broadway in Spring Awakening. Since, he has starred in numerous film and television projects such as The Newsroom, Sadie, 10 Cloverfield Lane, and even West World. His choices always varied from genre to genre, but he is never afraid to take a complicated and morally gray role.

In his newest project, Gone in the Night, is no different. Gallagher plays the immature and listless boyfriend of a woman who thinks he’s left her. Only that woman is Winona Ryder, who personally though of him in the role.

I got to sit down with him to talk about the project. We chatted about Gone in the Night‘s reference to DC band The Bad Brains as well as the impact of his film Short Term 12, which turns 10 in 2023.

Watch my interview below.