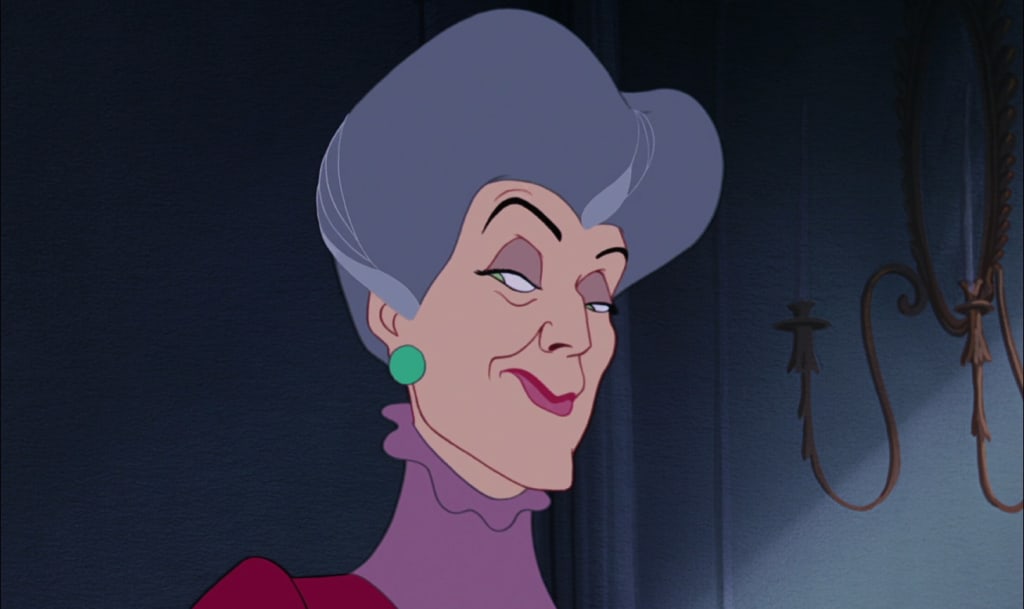 Sony is really leaning on the musical aspect of their upcoming Cinderella film, moving as far as possible from Disney’s recent non-musical version. With pop/R&B star Camila Cabello in the title role and Pose star Billy Porter (now confirmed) bringing his magical presence to the film, the latest to join is Tony and Grammy Award winner Idina Menzel.

Menzel, who also voices Elsa in Disney’s Frozen and its sequel, is in talks for the role of Cinderella’s evil stepmother. We don’t see Menzel play villains too often, even though her character Elphaba in Wicked, for which she won the Tony, does eventually become the Wicked Witch of the West. Menzel’s other big screen credits include an adaptation of Rent, and she will be seen opposite Adam Sandler in Uncut Gems. 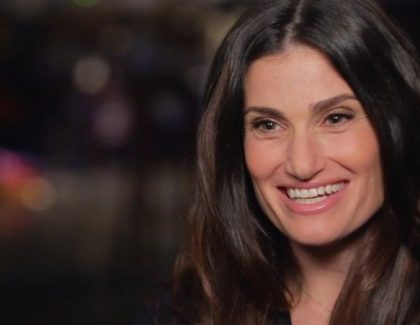 This Cinderella will be written and directed by Kay Cannon, best known for writing the Pitch Perfect trilogy and directing the sex comedy, Blockers. Don’t be shocked if this turns out to be a comedy/musical, especially if you consider the story was hatched by late night host James Corden. [Deadline]