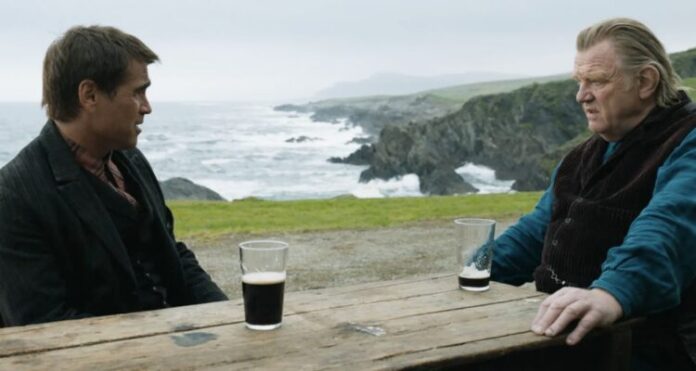 Martin McDonagh certainly became a household name with his multiple Oscar-winner Three Billboards Outside Ebbings, Missouri, but it’s his 2008 cult classic In Bruges that put him on the map. Now 14 years later McDonagh is reuniting with the film’s unforgettable duo, Colin Farrell and Brendan Gleeson for The Banshees of Inisherin which has just dropped its first look.

Farrell and Gleeson star as old friends on opposite sides of the Irish Civil War in 1923, and it’s about how such circumstances can turn a friendship deadly and violent. Their connection was already at the end of its rope, and now things are just going to get more miserable for them.

It sounds like pretty grim material, but McDonagh has always found a way to add a dark streak of humor in his work.

There’s a chance we’ll see The Banshees of Inisherin debut at Venice ahead of a planned theatrical release on October 21st.