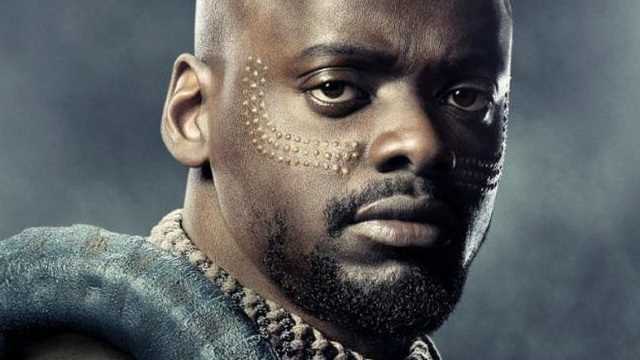 The cool thing about Black Panther was that it created such a rich tapestry, by far the richest we’d seen in the MCU. There were politics, tribal divisions, technological and cultural clashes, and an unbelievable depth of fully-formed characters. In fact, the bench of supporting characters was so deep that fans have been speculating for months which one will fill the shoes of T’Challa (played by the late Chadwick Boseman) in Black Panther: Wakanda Forever. One of those with the most support is Daniel Kaluuya’s W’Kabi, chief other Border Tribe and T’Challa’s best friend.

However, there’s a problem. Kaluuya told Rotten Tomatoes’ Jacqueline Coley that he chose not to reprise his role as W’Kabi in Wakanda Forever due to a scheduling conflict with Jordan Peele’s Nope.

BREAKING NEWS: Fresh from my NOPE interview with Daniel Kaluuya he did not reprise his role in #BlackPanther2 due to his schedule conflicts w/ #NOPE!

It's official he's not in #BlackPantherWakandaForever

That’s quite a curveball. W’Kabi was a big part of the first movie, but perhaps he would’ve felt odd being there with no T’Challa? He’s still Okoye’s husband, though, right? We have no idea what the sequel will be about, other than it’s expected to see Nabor debut in the MCU.

It’s not as if Kaluuya is barred from returning for a third movie if there is one. I expect we’ll find out more when Marvel has their SDCC panel for Black Panther: Wakanda Forever next week.

‘Black Panther: Wakanda Forever’ Trailer: The Wakandans Show Who They Are As The Threat Of Namor Looms