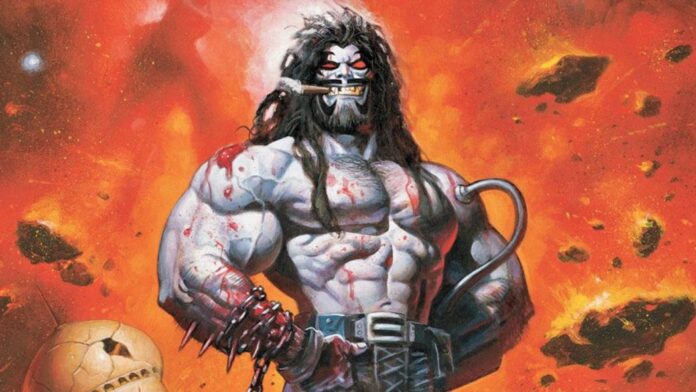 Could Jason Momoa’s days as Aquaman be numbered? Following yesterday’s shock news that Wonder Woman 3 would not be moving forward under the new DC Studios regime, anything seems possible. Well, buried deeper in that THR report also came the rumor that Momoa could be done as the aquatic superhero…but not finished with the DCU.

According to the report, following the release of Aquaman and the Lost Kingdom in Christmas 2023, Momoa could move on to play another DC Comics hero. Who would that be? None other than Lobo, the cigar-chewing intergalactic bounty hunter fans have often compared to both Wolverine and Deadpool. Interestingly enough, Dwayne Johnson was once associated with that role many moons ago.

So what’s this all about? Why make such a huge change? Well, if James Gunn and Peter Safran are looking to totally reboot the DCU and wipe the slate clean, this would definitely be one way to do that. And it’s tough to argue that Momoa doesn’t fit Lobo’s bruising rock star mold. I’d argue certain aspects of his performance as Arthur Curry have been reminiscent of Lobo already.

To me, this whole idea of a reset sounds pretty terrible. While things haven’t always worked out for DC on the big screen, there are definite successes. The Wonder Woman films for one thing, and Aquaman made over $1.1B when released in 2018. With multiple projects already slated for 2023, it’s likely that other winners will emerge. Why throw all of that out? Keep in mind it would also mean the end of Man of Steel 2, any Batman plans, etc. The good news is that Gunn likes to keep fans updated on social media, so expect info on this to drop pretty soon.