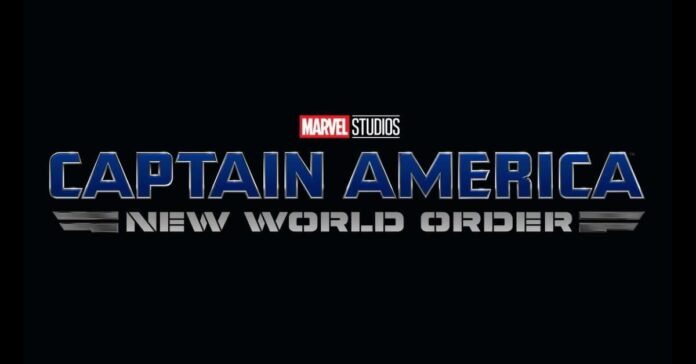 Get ready for a new world order! Today during the Marvel Studios panel at San Diego Comic-Con it was revealed that Captain America: New World Order is the title of the first Cap movie led by Anthony Mackie.

The title has a double meaning. The first is a new man, Sam Wilson, carrying the shield. Another is the potential rise of a new threat to America.

The film will be directed by Julius Onah, known for The Cloverfield Paradox . On the script is Falcon and the Winter Soldier writer Malcolm Spellman with Dalan Mission.