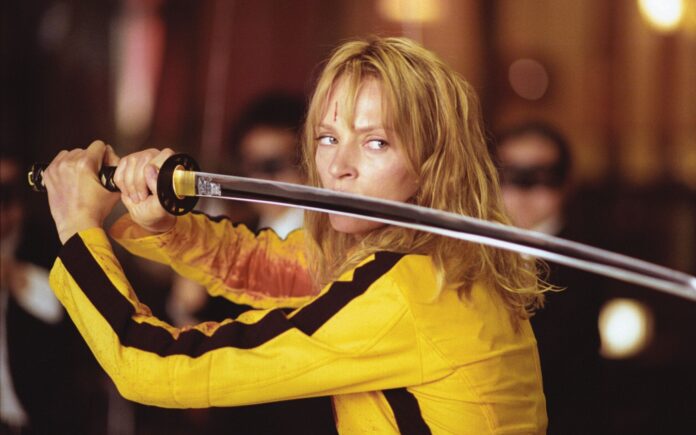 When Charlize Theron returns for The Old Guard 2, she’ll be joined by a couple of new immortals. The sequel to one of Netflix’s most-watched films of 2020 was announced last summer when Victoria Mahoney was named as director, replacing Gina Prince-Bythewood who remains a producer. And now finally there’s some actual casting with the additions of Uma Thurman  and Henry Golding.

According to THR, Thurman and Golding have joined The Old Guard 2 cast which includes returning stars Theron, Kiki Layne, Chiwetel Ejiofor, Matthias Schoenaerts, Marwan Kenzari, Luca Marinelli, and Veronica Ngo . Their roles are unclear, but who doesn’t want to see a Thurman/Theron showdown with blades drawn? 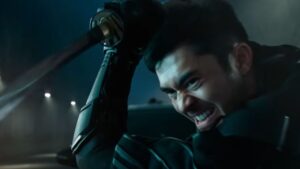 Obviously, neither Thurman or Golding are strangers to action movies. Thurman’s role as The Bride in both Kill Bill movies is iconic, while Golding recently starred in that Snake Eyes movie you forgot about and didn’t see.

The Old Guard 2 doesn’t have a start date yet but it’s likely to be seen with an announcement like this.