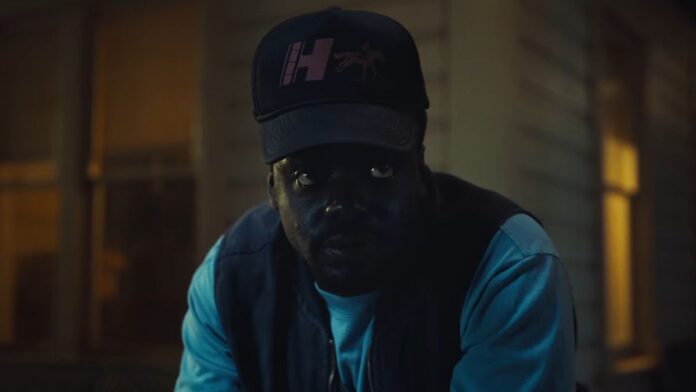 Nope, the third horror film from Jordan Peele, has remained shrouded in mystery just as his previous projects were until the proper time. And that time is now with the release of the final trailer, which finally offers up details on the actual plot of the film led by Daniel Kaluuya, Keke Palmer, and Steven Yeun.

The official synopsis referred to “residents in a lonely gulch of inland California bear witness to an uncanny and chilling discovery”, but what the trailer reveals is a story of sibling ranch owners who plot a get-rich-quick scheme when an alien ship begins hovering over their property. Chances are this plan will not go well.