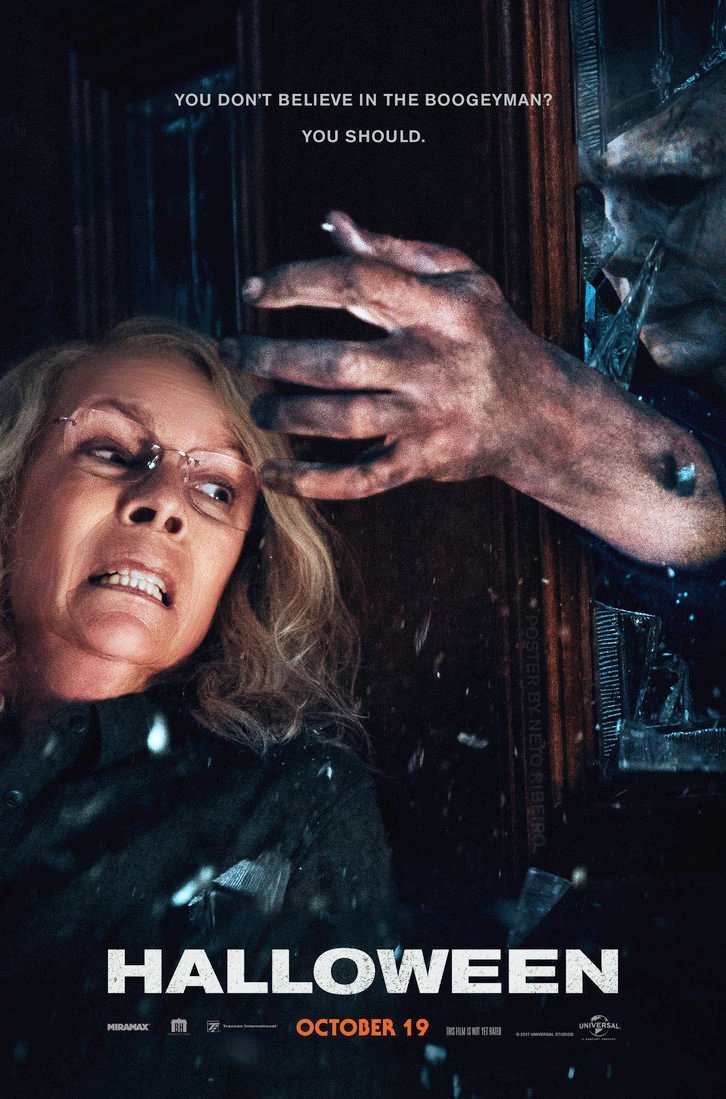 There have been so many sequels and reboots of Halloween already, including Rob Zombie’s 2007 remake and panned 2009 followup, that you’d be forgiven for taking a wait-and-see approach to David Gordon Green’s movie. So what is it that makes this one different, anyway? Hasn’t Jamie Lee Curtis already been called back to the franchise before?  What’s the big deal?

Well, besides having an auteur like Green behind the camera, and Danny McBride as a co-writer, the film is a straight-up sequel to the classic 1978 slasher film, ignoring everything else that came after. John Carpenter is back on board for the first time since 1982, taking a producer role this time, while Blumhouse have added their horror mastery to the production, as well. But does the movie look good? Take a look at the first trailer and judge for yourself:

I’ve said before that horror isn’t really my bag, but a good slasher film will get me every time.  It’s good to see Michael Myers back and actually terrifying again, with a look that honors the original movie but acknowledges the many years that have gone by. The story takes place forty years later as Myers and Laurie Strode (Curtis) ready for their final showdown after she narrowly escaped their first encounter. Judy Greer, Will Patton, Nick Castle, Andi Matichak, Virginia Gardner, and Omar J. Dorsey co-star.