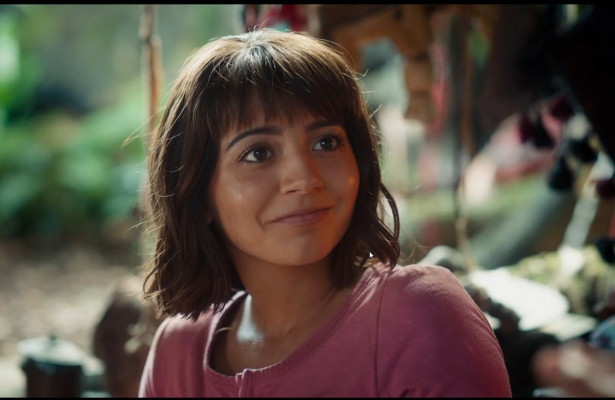 Sony is building up quite the cast of ladies for their upcoming Madame Web film. The Spider-Man spinoff will be led by Dakota Johnson, joined by Euphoria‘s Sydney Sweeney, Ghostbusters: Afterlife‘s Celeste O’Connor, and now you can add Dora and the Lost City of Gold star, Isabela Merced.

Deadline reports that Merced has joined the all-female (so far) cast of Madame Web in an unknown role. Honestly, there isn’t much that we know about Sony’s take on the film. In the comics, Madame Web is an older, blind woman with myasthenia gravis, strapped to a life support system that looks like a spider web. Her psychic powers have given her insight into Marvel’s various Spider characters, which she uses to manipulate events around them.

Merced recently starred alongside Jason Momoa in Sweet Girl, and will feature in the upcoming Father of the Bride remake. She also has a role as Juliet in Rosaline, a revisionist take on Romeo & Juliet.