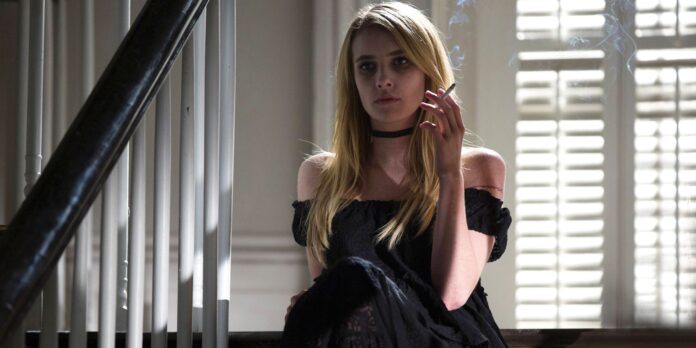 Details on Roberts’ role are unclear, but to the best of my knowledge this is her first foray into a major superhero movie. She most recently starred in the motherhood horror Abandoned, which hit VOD just days ago.

Madame Web centers on the titular clairvoyant with myasthenia gravis, strapped to a life support system that looks like a spider web. Her psychic powers have given her insight into Marvel’s various Spider characters, which she uses to manipulate events around them. In the comics, she is much older and so the screen version will be fundamentally different. It’s likely there will be other changes to the character.