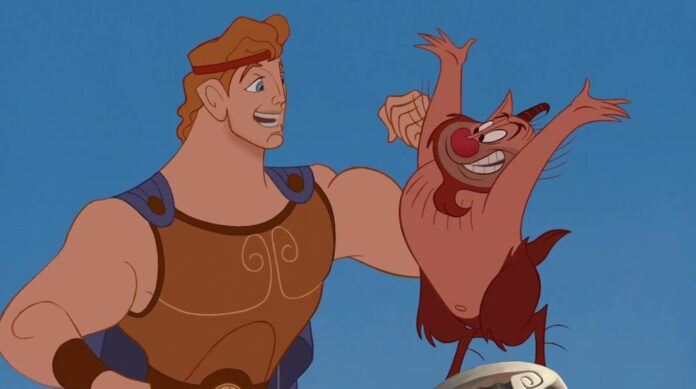 Guy Ritchie was an unlikely choice to direct Disney’s live-action Aladdin. But pairing with the gangster-comedy filmmaker ultimately worked, securing him his first $1B billion-dollar earner. And now Ritchie and Disney are back in business together, this time on a new Hercules movie.

Deadline reports Ritchie will direct Disney’s live-action Hercules, a remake of the 1997 animated movie centered on the powerhouse mythological hero. Also aboard this film is AGBO, the production studio launched by Avengers filmmakers Joe & Anthony Russo. Dave Callaham (Shang-Chi) wrote the first script draft, while new writers are being hired to complete a screenplay.

The last major Hercules movie was in 2014, led by Dwayne Johnson and directed by Brett Ratner. It wasn’t a particularly good movie, but went on to earn $244M worldwide. Not enough to launch a franchise, though. Disney will probably seek to change that with this version.