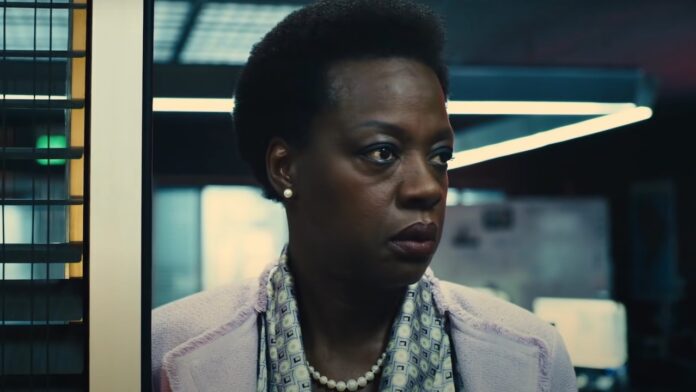 James Gunn had been hinting at a second The Suicide Squad spinoff series to follow Peacemaker, and now we may know what that is. Variety reports Viola Davis is in talks to return as Amanda “The Wall” Waller in an HBO Max spinoff series centered on the creator of Task Force X.

At the end of Peacemaker, Waller and her crimes leading Task Force X were exposed to the public, obviously a major change for someone who has been seen as the ultimate manipulator in two Suicide Squad films and the Peacemaker series.

Waller is one of the most irredeemable characters in all of comics, so I doubt they’ll try to turn this into a reclamation project for her. Perhaps she’ll try to form a team even worse than Task Force x that will take them out?