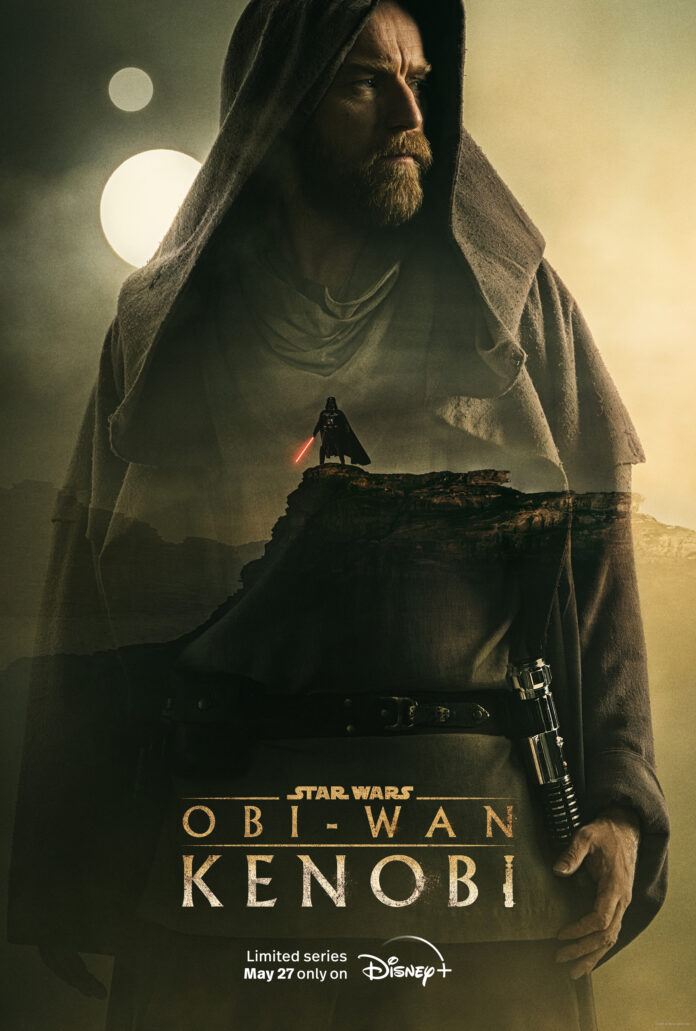 Disney+ isn’t wasting any time following the season finale of Moon Knight. Star Wars Day brings you the streamer’s next killer series, Obi-Wan Kenobi, with a brand new poster and trailer highlighting Ewan McGregor’s return as the Jedi Master. There are really big shoes to fill, as fans have adored what’s been done on The Mandalorian, and mostly tolerated The Book of Boba Fett.

Set ten years after the events of Revenge of the Sith, the series will find Kenobi and his failed apprentice and former best friend, Anakin Skywalker, clashing lightsabers once more. It’s a battle of the light and dark sides of the Force, and the fate of some kid named Luke Skywalker is at stake.