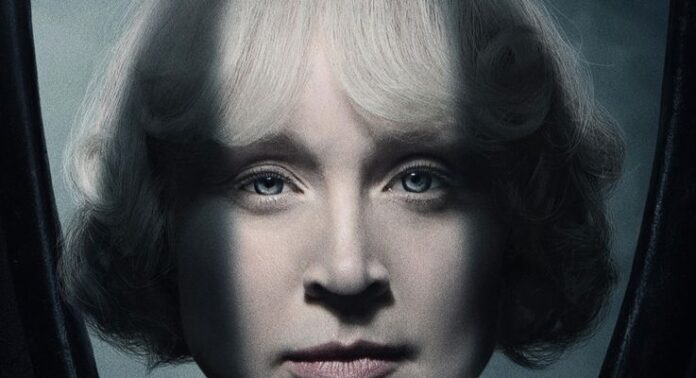 I’m pretty excited about Netflix’s The Sandman series. It’s been such a long time coming for the adaptation of Neil Gaiman’s seminal comic book series, and now today as part of Netflix’s Geeked Week teaser, we get our first real look at Gwendoline Christie as Lucifer.

While we see a few glimpses of Sturridge’s Dream, Christie doesn’t make her first appearance as Lucifer until a bit later in the teaser. I’m guessing her role in the 11-episode first season is a small one, as Lucifer appears sparingly in the first Sandman storyarc.

The Sandman hits Netflix later this year. Check out the teaser which also features looks at The Umbrella Academy, Stranger Things, Locke & Key, and more!