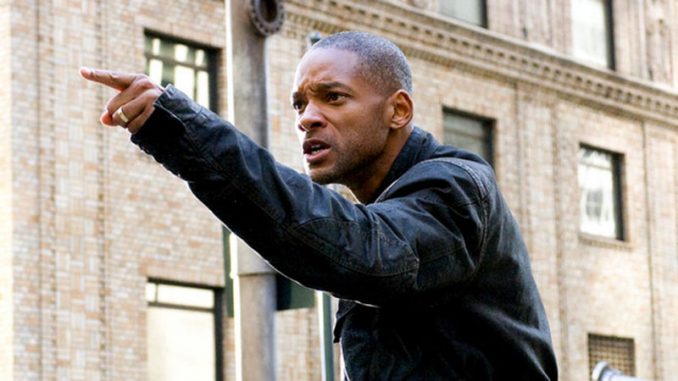 Will Smith’s career is still in flux following the infamous slap heard around the world, with a handful of projects either cancelled or on shaky ground. Well, you can add another that is facing some trouble, Emancipation, the slavery era action-thriller that is set to reteam Smith with director Antoine Fuqua.

According to Variety, Apple will push Emancipation from its planned 2022 release date and into 2023.  The exact date is unclear and to be expected. An exact date for this year had yet to be put in place, so taking a wait-and-see approach to its new slot is a wise course of action. Plus, Apple will want to navigate the continued fallout from Smith’s actions, which got him banned from the Oscars and led to his resignation from the Academy. They also have a heavy slate of potential awards contenders coming up.

Based on the true story of “Whipped Peter”, Emancipation stars Smith as a slave who flees from a brutal Louisiana plantation to the north, dodging hunters on his trail, in a bid to join the Union Army. The cast includes Ben Foster, Charmaine Bingwa, Gilbert Owuor, Steven Ogg, and Mustafa Shakir.