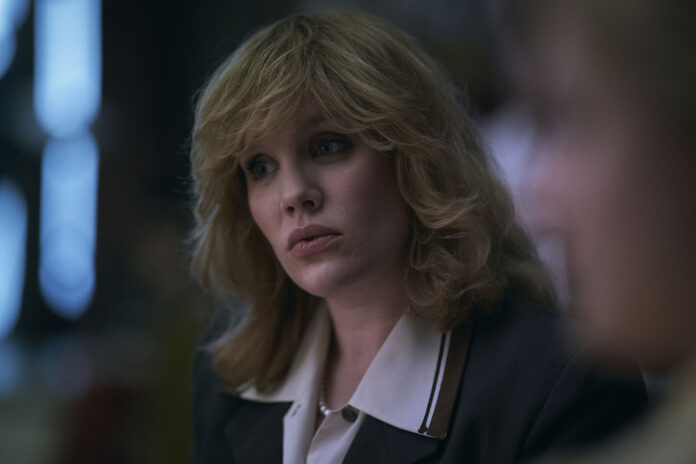 Just how many people is Greta Gerwig trying to fit into this Barbie movie, anyway? At this rate I’m starting to think we’re going to get more than Ken and Barbie, but possibly Skipper, Stacie, and even Francie Fairchild. With Margot Robbie set to star in and produce the film, playing the most famous doll in the world, the already-huge cast has added Kingsley Ben-Adir, Emerald Fennell, Hari Nef, Rhea Perlman, Sharon Rooney, Scott Evans, Ana Cruz Kayne, Ritu Arya, Ncuti Gatwa, Connor Swindells, and Jamie Demetriou.

Variety has the news of this massive list of additions to the Barbie cast. They join Ryan Gosling, America Ferrera, Will Ferrell, Simu Liu, Kate McKinnon, the recently-cast Issa Rae and Michael Cera, Emma Mackey, and Alexandra Shipp.

Fennell is interesting because most people know her now as director of Promising Young Woman, but she was an actor before that. Ben-Adir is best known for his incredible performance as Malcolm X in One Night in Miami. And I’m quite happy to see Assassination Nation star Hari Nef on board, along with veteran Cheers actress Rhea Perlman.