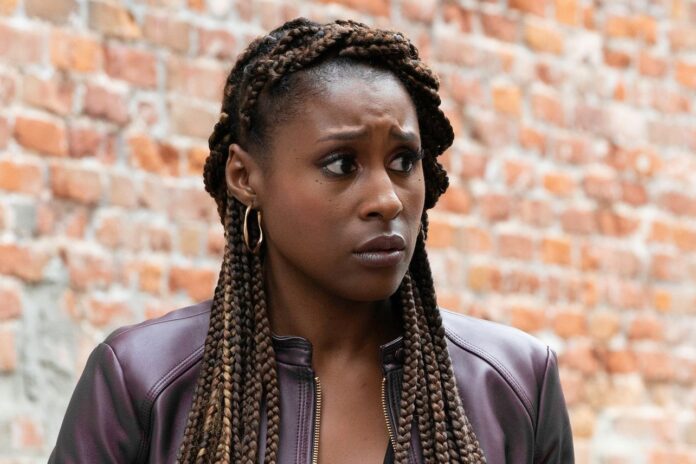 If there was any doubt that Greta Gerwig’s live-action Barbie is a comedy, just look at the casting. Surrounding star Margot Robbie who plays the most famous doll in toy history are Ryan Gosling, Will Ferrell, Kate McKinnon, America Ferrera, joined by Simu Liu, Alexandra Shipp, and Emma Mackey. And now as if it needed more comedic punch, Issa Rae and Michael Cera are on board, too.

People was first to report that Insecure star Issa Rae and Michael Cera have joined the Barbie cast. Their roles are unknown, as if the story approach being taken by Gerwig and co-writer Noah Baumbach. But if Will Ferrell is playing a toy company CEO as the report says, then it’s possible Barbie has become human or found a way to join our world. 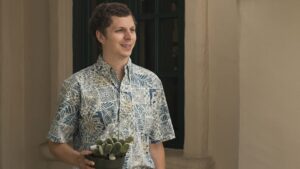 Cera was last on the big screen in 2018’s Gloria Bell, but he can be seen right now in Hulu series Life & Beth opposite Amy Schumer, herself once attached to the Barbie film. Rae will be seen next in BJ Novak’s directorial debut, Vengeance, and will voice Spider-Woman in the sequel to Spider-Man: Into the Spider-Verse. She’s also creator of the upcoming HBO Max series Rap Sh*t.