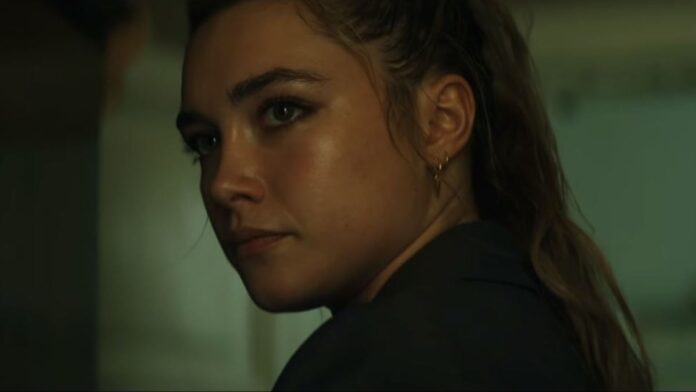 It’s official: Florence Pugh is joining the fight for Arrakis as part of Denis Villeneuve’s Dune sequel. She’ll be joined by Elvis actor Austin Butler in the anticipated film, that Warner Bros. has now confirmed to shoot on July 18th in Budapest.

In Dune: Part 2, Florence Pugh will play Princess Irulan, daughter of the villainous Emperor Shaddam IV, with Butler as the villainous Feyd-Rautha Harkonnen, sadistic nephew of Baron Harkonnen. Sting (in)famously played the character in David Lynch’s ’80s version of the film. Virgina Madsen previously played Irulan, a character who doesn’t have a big role in Frank Herbert’s Dune novel, but does in the sequel books. I expect her role will be significantly expanded if Pugh is going to be playing her.

The press release comes with a brief synopsis that tells us pretty much what we already know: “Part Two will focus on Paul assembling a massive army of Fremen to combat the ruthless Harkonnen, as he essentially becomes a mythical messiah figure to the inhabitants of Arrakis.”

Dune: Part 2 opens October 20th 2023, which doesn’t sound like a lot of time for a film of this scope. [SFFGazette]