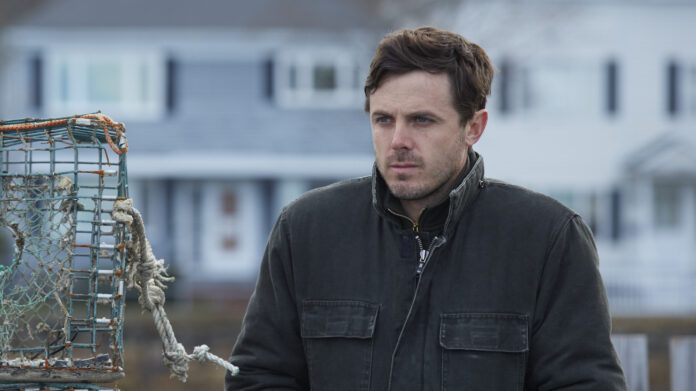 Filming on Christopher Nolan’s latest WWII film, Oppenheimer, has been going on for a couple of months. And that means, what else, set photos, which have given away yet another huge star who has joined the already-massive ensemble of A-listers. According to Daily Mail, Casey Affleck was spotted on set and is also part of the cast.

Affleck was most recently seen in the psychological thriller Every Breath You Take. He also starred in The World to Come and Our Friend. His output has slowed since winning the Oscar for Best Actor after his performance in Manchester by the Sea.

I mean, that’s just an unfair lineup. Of course, with so many we have to assume most of these roles are tiny, bordering on cameos.