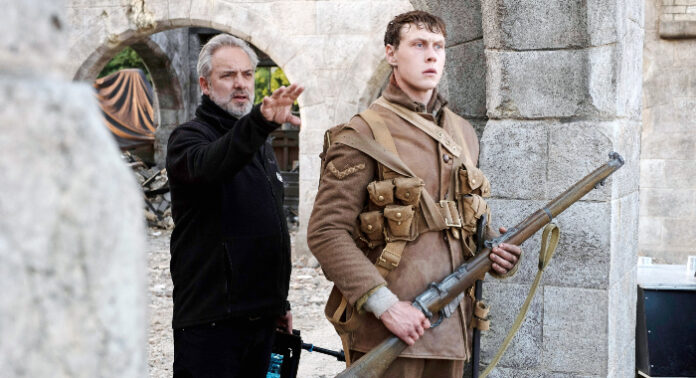 After scoring an incredible 10 Oscar nominations and 3 victories for his WWI film 1917, Sam Mendes has finally found what he’ll do next. And no, it’s not a sequel titled 1918.

Deadline reports Mendes will write and direct Empire of Light, and he’s already landed Oscar-winning The Favourite actress Olivia Colman to star. There aren’t many details on the film yet, but it seems to be a 1980s love story centered around a beautiful old cinema on the South Coast of England. Roger Deakins, who won an Oscar for his work on 1917, will return as cinematographer so we know it’ll look beautiful. 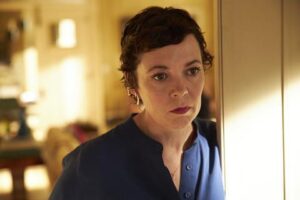 Mendes has been making some pretty big films of late, including two James Bond films in Skyfall and Spectre. But Empire of Light sounds like a return to the smaller dramas that built his name, such as American Beauty and Revolutionary Road. Colman is coming off yet another Oscar nomination, this time for The Father, for which she’s up for Best Supporting Actress.