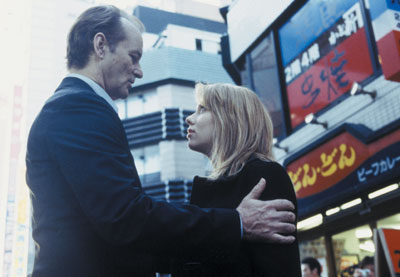 Focus Features has, for a long time, been my favorite studio. Over the course of two decades they have released some of the films that will forever be close to my heart, with the run between 2003-2006 producing the movies that would take my love of film to the next level: Lost in Translation, Eternal Sunshine of the Spotless Mind, Brick, The Constant Gardener, and so many more.

In honor of Focus Features’ 20th Anniversary, the studio has released an emotional tribute video celebrating the movies that made them who they are, including those films I already mentioned along with The Kids Are All Right, Brokeback Mountain, Milk, Belfast, Licorice Pizza, and a lot more.

Apparently, there are also some hot exclusive swag bags that are going out to industry folks? How can I get on that list? Nobody loves Focus more than me. Hook me up!