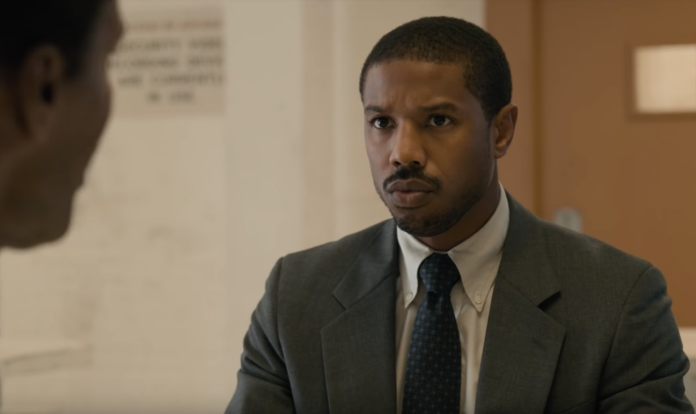 I don’t condone any remaking of The Thomas Crown Affair, not when the 1999 film, itself a remake of the 1968 original, is damn near perfection. But if it is going to happen, at least it has Michael B. Jordan starring and the Russo Brothers producing. On the other hand, a new addition to the long-developing project inspires less confidence.

According to Deadline, Wes Tooke, who wrote the awful WWII disaster Midway has been hired to write MGM’s The Thomas Crown Affair reimagining. The story follows a bored rich guy who decides to take his love of art and literally take the art he loves so much by becoming a thief.

Pierce Brosnan starred as the thieving millionaire in the 1999 movie, with Rene Russo as the insurance investigator who pursues him in more ways than one. Steve McQueen and Faye Dunaway starred in the 1968 version. Both movies are great, but you know which one I think is best.

Midway was a comically bad effort, one of the worst WWII films I’ve ever seen and an embarrassment. Tooke’s laughable script was a big part of that. Hard to feel good about this choice, but Jordan and the Russos don’t usually attach themselves to a lot of crap. If Tooke’s script doesn’t pass muster I’m sure they’ll hire someone else to rewrite it. The project has been simmering since 2016, and with MGM making this a high priority they’ll want to get it right the first time.