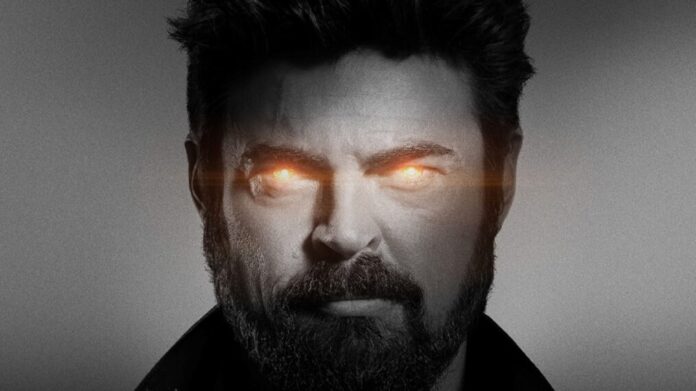 It’s funny; there are degrees to how dark a superhero property can be. While everyone is singing the praises of The Batman and its darker style, is it anything compared to what Amazon is doing with The Boys? Sure, it’s comical and all, but the level of violence, gore, and perversion is an extremely cynical take on what superheroes can be. And that’s why people love it and are eager for season three.

Fortunately, the trailer for The Boys‘ third season is here, and it promises to push the limits of bad taste even further. For one thing, the “Herogasm” episode is coming (no pun intended), and it promises to be extremely depraved. Fans who have read the comic will know what’s up.

Joining the cast this season is Jensen Ackles, reuniting with his Supernatural creator and The Boys showrunner Eric Kripke. Ackles will play Soldier Boy, and if you guessed he was a really fucked up take on Captain America, you guessed right. Also this season? Karl Urban’s Billy Butcher is evening the odds with some powers of his own.