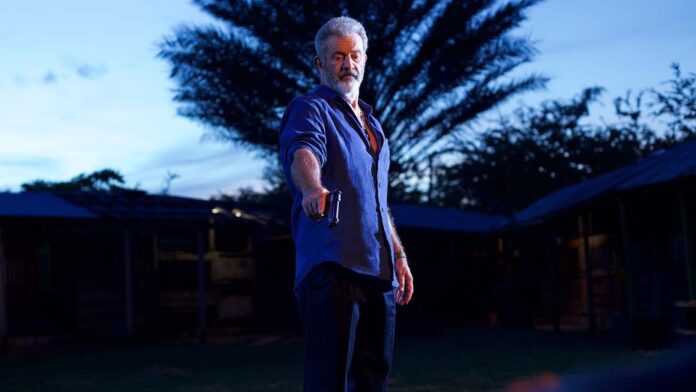 Gibson plays CIA operative Stark, who enlists decorated ex-Marine James Becker to negotiate an arms deal  for the government with contras in the titular South American region. Of course, things don’t go as planned and Becker finds himself fighting off assassinations, courting femme fatales, and learning a thing or two about what real political power looks like.

If the film sounds familiar, it was first announced in 2019 with Morgan Freeman and Frank Grillo attached. That version fell through, obviously.

Panama opens on VOD and in theaters on March 18th.