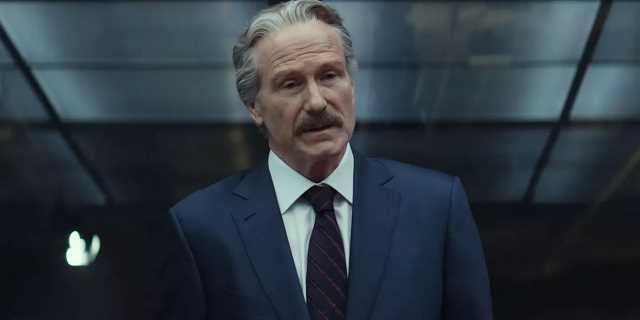 I love a good Marvel rumor, especially one that teases one of my favorite superhero teams ever. But this one, from podcaster Charles Murphy and whispers going around the Internet, is still a little too doughy for me to take seriously. Still, it deals with the upcoming Black Widow movie and a cameo by a figure in the MCU who only shows up for good reason: William Hurt’s General Thunderbolt Ross.

Set photos have captured Hurt on the Black Widow set during what is believed to be additional filming on the Russian spy’s first solo outing. What’s Hurt doing there? That’s anybody’s guess, really, but rumors going around are that Ross is there to set up a possible Thunderbolts movie. Why? You got me. Hopefully not because his well-earned monicker is “Thunderbolt”. If you’re wondering why a set photo of Hurt doesn’t fully convince me he’s in the movie, just look at Marvel’s track record of misdirection on Infinity War and Endgame.

If you don’t know, the Thunderbolts were a team comprised of the Avengers’ arch-enemies, the Masters of Evil. While the Avengers were thought lost, the villains posed as the superheroic Thunderbolts and won the world’s support. They were eventually discovered, but some of them managed to truly reform and fight on the side of good. In later incarnations the team took on a Black Ops role, with one of its members the powerful Red Hulk, who would be revealed as a transformed Thunderbolt Ross. Former leaders of the team included Baron Zemo, who has already been introduced and played quite well by Daniel Bruhl, and Hawkeye, who saw it as an opportunity to help villains reform the way he once did. Hmmm…that seems to echo with his current MCU storyline, doesn’t it? He’s got some atoning to do. 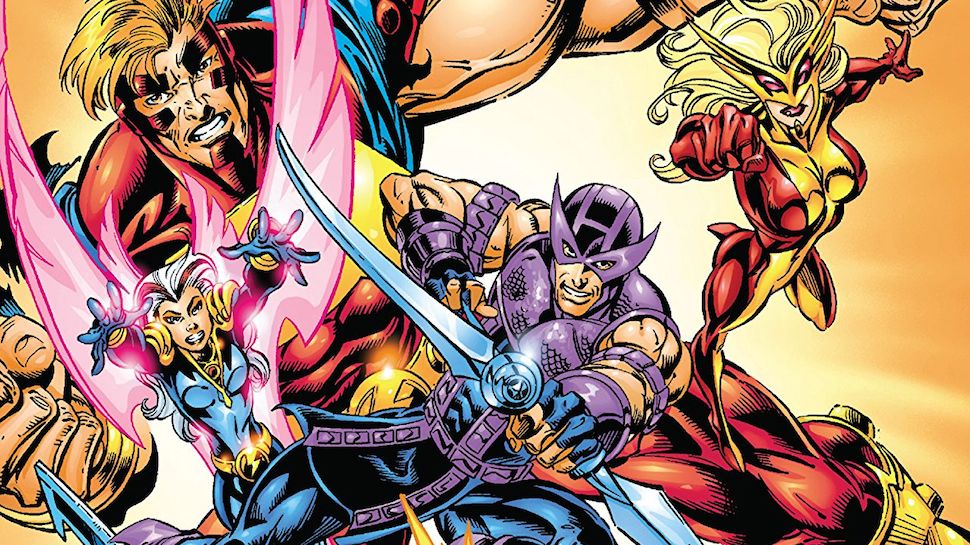 Black Widow reportedly takes place in the gap between Captain America: Civil War and Avengers: Infinity War, a time when the Sokovia Accords are in effect and Cap’s team is on the run. Black Widow eventually joins their side, which would put her at odds with Ross who was a major factor in getting it passed. So it makes sense for him to show up at this point, but the Thunderbolts thing seems like a reach. For now.

That said, if Marvel were going to do a Thunderbolts movie it would be now with the Avengers broken apart, some of their number dead, and a major power vacuum left in the hero community. Perhaps that is what drives this rumor, but I don’t know.  What do you think?

William Hurt, aka Thunderbolt Ross, is currently on the set of what I believe to be additional photography for ‘BLACK WIDOW.’ ScarJo is not believed to be there. Could Ross be visiting with Yelena in a post credit scene setting up a ‘THUNDERBOLTS’ project? That I cannot confirm. pic.twitter.com/bNS3RpWvJN