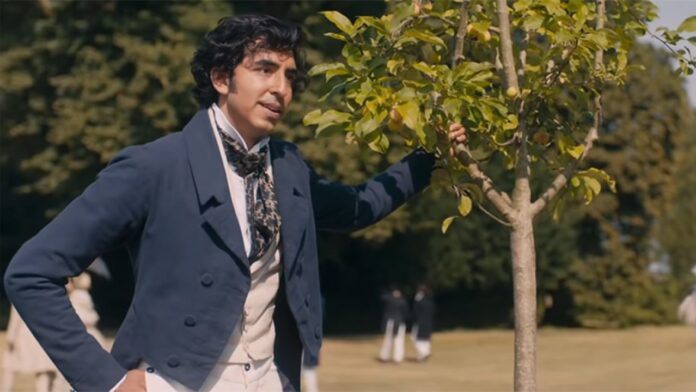 Sometimes when a rumor springs a leak, it’s only hours before the whole dam breaks. Shortly after it became known that Wes Anderson was directing an adaptation of Roald Dahl’s The Wonderful Story of Henry Sugar, Netflix, where the film will be released, has just gone ahead and spilled more details.

Confirming that Benedict Cumberbatch will star in the film as Henry Sugar, Netflix added that Ben Kingsley, Ralph Fiennes, and Dev Patel are also in the cast. So of the four confirmed actors, only Fiennes has worked with Anderson before in 2014’s The Grand Budapest Hotel. The others are new, which seems to be a trend for Anderson lately. The casting for the movie he just shot in Spain, Asteroid City, contains a number of actors he’s never worked with before.

New info from THR and Deadline confirm the film will be shaped similar to The French Dispatch, with a handful of short stories connected to one another like an anthology. Cumberbatch as Henry Sugar will be the thread that binds them, so the story of the gambler who can see without his eyes won’t be the only tale being told.

Obviously, Kingsley, Patel, and Fiennes need no introduction. Don’t be surprised if we learn Anderson has recruited some old favorites. Bill Murray seems like a shoe-in, right?