Home TV Amazon Prime Homelander Is About To Crack The F**k Up In New Teaser For...
Facebook
Twitter 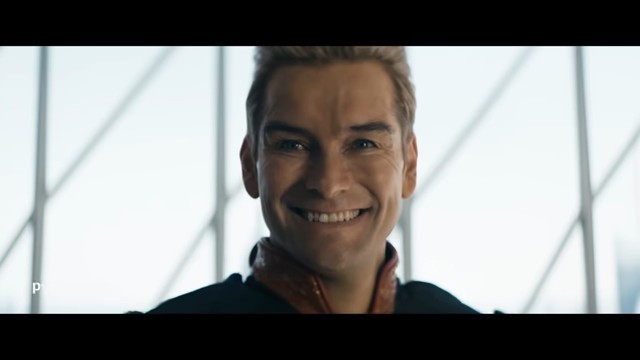 There’s not a lot of new footage in the latest teaser for The Boys season 3. I don’t know if there’s any new footage at all, actually. But what it does is make a very important point about what’s coming up:

Homelander is about to crack the fuck up!

We can see it in a clip featuring Antony Starr’s Homelander and Erin Moriarty as Starlight, both members of The Seven. As cameras snap photos of the powerful duo and secret enemies, the camera zooms in on Homelander who is barely holding it together. This all stems from the end of season 2 when basically his entire carefully-constructed world went to shit.

Amazon is going deep on the show with an upcoming spinoff and a bunch of new additions to The Boys cast. The most notable being Supernatural actor Jensen Ackles as the Captain America-inspired Soldier Boy. He’s probably closer to Homelander in deed and ideology, but clearly modeled on ol’ Cap.

The one bit of brand new info revealed is that The Boys season 3 will hit Amazon Prime Video on June 3rd!

Can’t Wait For ‘The Boys’ Season 3? Amazon Has You Covered With The ‘Seven on 7 on VNN’ Digital Series