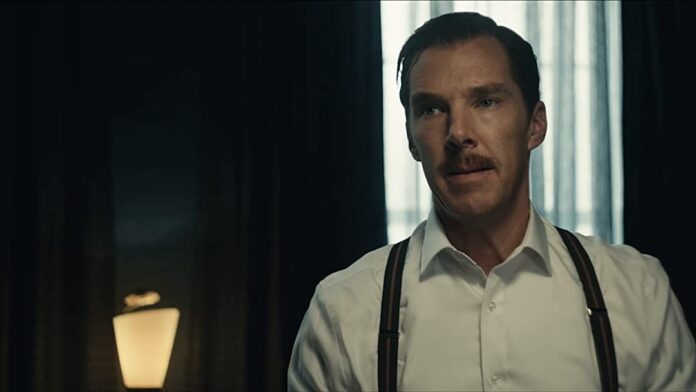 Wes Anderson is moving at a rapid clip all of the sudden. His latest, The French Dispatch, is only a couple of months old and before it was out he had already begun shooting a new film, Asteroid City, in Spain. But it wasn’t long after that project began that we learned he might have another one on the burner in England, and that has turned out to be true and quite the surprise.

According to the super-reliable Baz Bamigboye, Anderson’s next movie is another Roald Dahl adaptation, The Wonderful Story of Henry Sugar, and it will star Benedict Cumberbatch. Oh, and this will be for Netflix. Baz added that it will shoot in London very soon.

Anderson previously adapted Dahl’s Fantastic Mr. Fox into an animated movie in 2009, a film that I still consider to be his best by a mile. 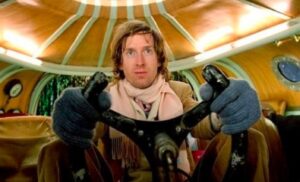 The Wonderful Story of Henry Sugar and Six More is a collection of short stories first published in 1977. In short, it tells the story of a gambling man who discovers the ability to see without using his eyes, and uses this talent to create a lucrative circus act, and then to cash-in at the casino. While this talent brings him a lot of money, there is a cost.

Henry Sugar is considered to be one of Dahl’s more satirical works, aimed at older audiences in particular his harsh critics.

This sounds like it’ll be live-action rather than animated, which to me is a bit disappointing. Still, I’m eager to learn more which is not something I often say about an Anderson project.