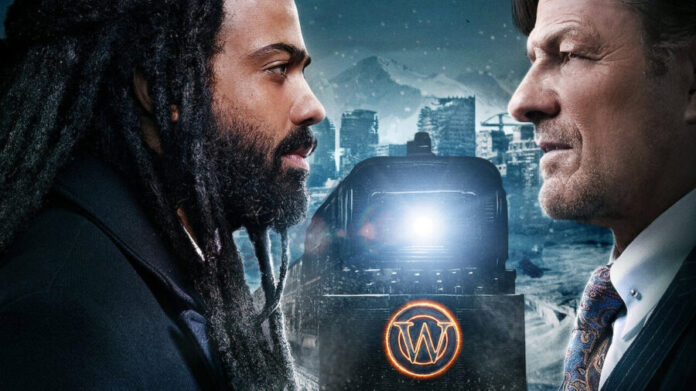 Prior to Snowpiercer debuting on TNT in 2020, the series had more than its share of problems getting out of the station. Scott Derrickson had dropped out of directing the pilot, Graeme Morrison had to step in to replace the original showrunner, there were delays in production and thus the release date, it bounced around between TBS and TNT a couple of times, and also skepticism around adapting Bong Joon-ho’s post-apocalyptic film set on a moving train. But it sure has worked out. Snowpiercer now enters its third season in rapid succession with a fourth greenlit to go.

The third season moves on without original star Jennifer Connelly, whose character Melanie has discovered new hope for humanity on her way out. Daveed Diggs returns as ex-cop and rebellion leader Andre Layton, with Sean Bean back as his nemesis Mr. Wilford. They battle back and forth on perpetually moving trains after the Earth has been reduced to a frozen nightmare.

Snowpiercer kicks off its third season on January 24th on TNT!