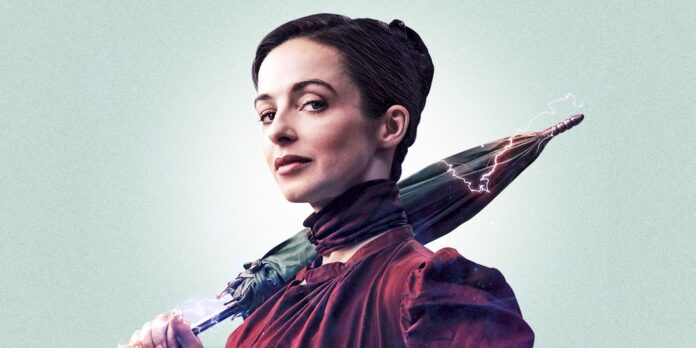 The Werewolf by Night is coming to the MCU. His debut won’t be on the big screen or in a series, but as part of a Halloween special on Disney+. With Diego Luna set to play the supernatural character when shooting begins next year, we now know he won’t be alone.

Deadline reports Irish actress Laura Donnelly, known for her role on HBO series The Nevers, has joined Luna in Marvel’s untitled Halloween special. What’s her role? Who knows, but the site speculates she’ll play Nina Price aka Vampire by Night, the niece of the original Werewolf by Night, Jack Russell.

Personally, I’d rather she be monster-hunting badass Elsa Bloodstone, and I wouldn’t be surprised if that turns out to be the case.

One thing that’s pretty cool is seeing Marvel slowly build out the paranormal side of the MCU. With a Moon Knight series coming up, a Blade movie, and even the emergence of Black Knight over in Eternals, I don’t put it past them to do a Midnight Sons film or show at some point. And how long until we see Ghost Rider?