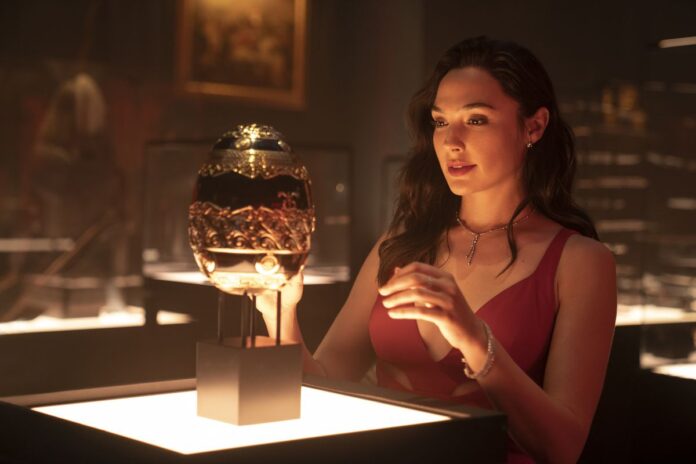 So Gal Gadot might have a couple of Red Notice sequels to worry about soon, but she’s still going to find time to remake a Hitchcock classic. Deadline reports Paramount has their sights on Gadot to star in To Catch a Thief, a remake of Alfred Hitchcock’s 1955 classic.

The studio has hired Eileen Jones to pen the script for To Catch a Thief, with Gadot being eyed to star. The original movie starred Cary Grant as “The Cat”, reformed cat burglar accused of thieving again, and the only way to restore his good name is to catch the real culprit. The film was based on a 1952 novel by David Dodge.

I have to assume there will be a reworking of the lead character for Gadot, but then again Grace Kelly also had a prominent role in the original as the burglar’s target and The Cat’s love interest.

Gadot will be seen next in Kenneth Branagh’s Death On the Nile, and also has a Cleopatra movie in the works. Somewhere in her busy calendar Wonder Woman 3 must factor in, too.