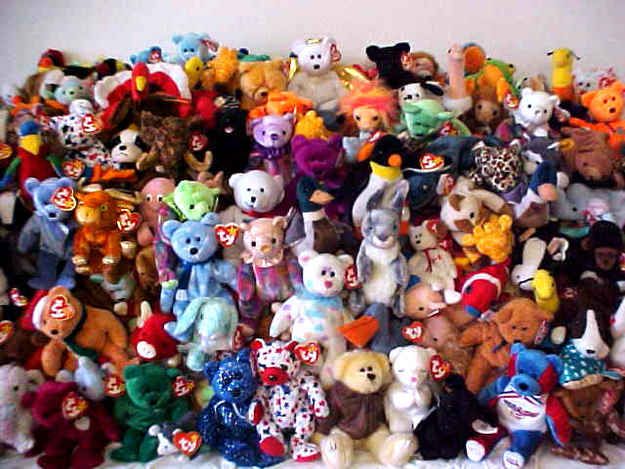 There are some really inexplicable crazes that come out of nowhere, and in the ’90s one of them was Beanie Babies. I never understood why people, mostly women, became obsessed with the little stuffed animals, but they did. Rare ones would sell for hundreds, even thousands of dollars, with people swearing they’d make a fortune off of them. To be fair, some dude, but most just wasted a lot of money. Well, the Beanie Baby craze will be done up as a comedy in The Beanie Bubble, and it’s got one Hell of a cast attached.

Zach Galifianakis, Elizabeth Banks, Sarah Snook, and Geraldine Viswanathan are set to star in The Beanie Bubble, penned by SNL writer and daughter of Al Gore, Kristin Gore. She will also co-direct alongside her husband, OK Go singer Damian Kulash.

You can’t go wrong with any of these four. Galifianakis and Banks are comedy heavyweights and really need no introduction. The same will soon be the case for Snook, who is terrific on Succession every week, and Viswanathan who is best known for Blockers and The Broken Hearts Gallery.

The film is based on Zac Bissonnette’s book, and “pulls back the curtain on the absurdities and injustices of the American Dream — particularly the female relationship to it. It’s a celebration of the women who helped power Ty Warner’s success, whose strengths and good instincts shaped and amplified the phenomenon, but whose names are not on the Beanie Babies’ heart-shaped tags.” [THR]