Home News Marvel Denzel Washington In The MCU? Michael B. Jordan Has “Some Ideas” How...
Facebook
Twitter 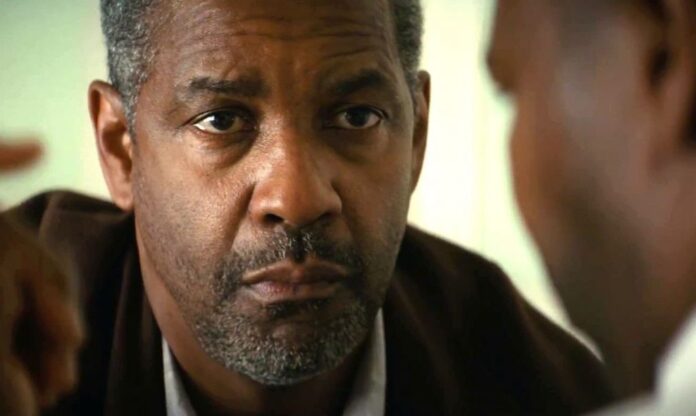 At this point, Marvel Studios can probably snag just about anyone they want to be part of the MCU. Whether they be actors in front of the camera or filmmakers behind it, Marvel is the place to be. But even so, it still seems like a longshot that Denzel Washington would want to try his hand at a blockbuster superhero movie. Well, his A Journal for Jordan star Michael B. Jordan might know a way to change that.

Jordan, who played Erik Killmonger in Black Panther and is highly suspected to be returning for Wakanda Forever, was asked by fans during an IMDB chat if he would like to see Denzel become part of the MCU. And yeah, he’s already given it some thought…

“Yes, no hesitation,” said Jordan. “I actually got some things in mind, but yeah, I would love that.”

“I got some ideas for that, so yeah, that would be cool…After ‘Creed III,’ then my mind can wander to other creative things,” added Jordan.

Denzel Washington directing a Killmonger solo film, maybe? That would kick ass. While we don’t know how Marvel guru Kevin Feige feels about this, we can guess that he’d do just about anything to work with a talent like Denzel. I mean, who wouldn’t?

You can see Jordan in theaters right now being directed by Denzel in A Journal for Jordan.

Will Smith And Michael B. Jordan Teaming Up For ‘I Am Legend’ Sequel