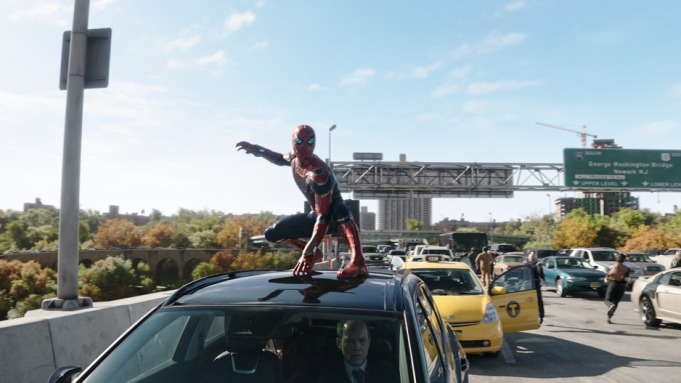 Marvel Studios has a gigantic hit on their hands with Spider-Man: No Way Home, which is now the 10th highest-grossing film in the U.S. with just under $610M. Worldwide it has now surpassed Black Panther for 12th overall with $1.37B.

While The Matrix Resurrections may not have enticed audiences to move beyond HBO Max, globally it’s faring much better with $106M worldwide. That’s still a pretty dim number for the influential franchise and its future at Warner Bros, which hopes to launch more sequels and spinoffs.